Home
PREGNANCY
Newborn Eye Color Before and After (3 Truths Revealed)

How is the newborn eye color before and after?

Parents-to-be love to predict what their baby will look like, such as whether they are boy or girl, whether their eyes are blue, brown, or black, etc. In fact, eye color is often the genetic trait that parents feel delighted the most when observing the development of their child.

Will the newborn’s eyes be black, brown, blue, gray, green, amber, hazel or a new combination? How will they develop before and after?

Learn more in this article!

When Do Newborn’s Eyes Change Color? 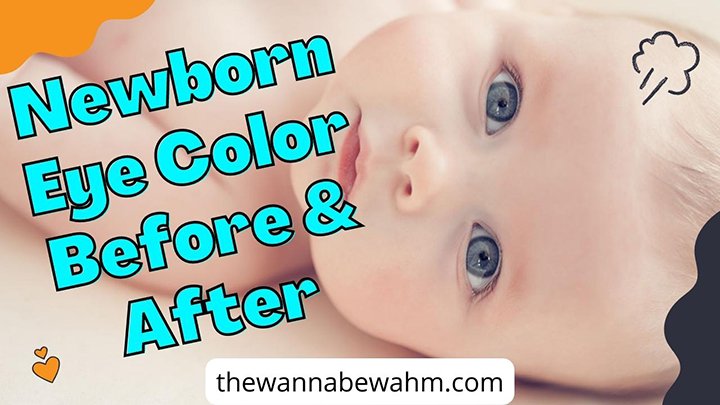 The colored part of the eye surrounding the pupil is called the iris, which contains melanin or pigment helping you determine the color of your eyes.

It’s the genes controlling the amount of pigment inside the iris, and there are 15 genes associated with human eye color so far. A child’s eye color is derived from at least three gene pairs – the two main gene pairs are EYCL1 (gey gene) and EYCL3 (bey2 gene) which produce the most common colors: green, brown, and blue. Other colors, such as gray, maroon and hazel are still not fully analyzed; therefore, it’s hard to give accurate explanation at this time.

The eye color of a child depends on the genes passed on from each parent.

Brown color is considered as dominant over green and blue; meanwhile, green color is always dominant over blue, which is seen as a recessive trait. According to researchers, eye color is not simple. Put it simply, parents who have the same eye color can still give birth to a child with a different eye color.

Most Caucasian babies are born with blue eyes, and the color may darken in the first three years of their lives. Darkening occurs when melanosis (a form of hyper-pigmentation associated with increased melanin) – brown pigment – is not present at birth and develops with age.

2. Children can have different eye colors

Children can have completely different eye colors than their parents. But if both parents have brown eyes, high chances are their child will also be born with brown eyes. Dark colors tend to dominate, so brown wins over green and green wins over blue.

However, there is a situation in which one parent has brown eyes and the other has blue eyes. That does not automatically produce brown eyes!

3. Children have iris not matching the color

Some kids are born with irises that do not match in color, and this condition is known as heterochromia. Don’t need to worry as it does not cause any negative symptoms for your child when growing up. However, heterochromia is the result of a trauma (in the womb or shortly after birth) or health condition.

The iris is a part that expands and contracts to control your pupil’s size. Pupils widen in dimmer light and get smaller in the bright sun. Your pupils also constrict when you have to focus on objects near you, such as a book you are reading.

As the pupil size changes, the pigments in the iris either compress or expand, changing the eye color slightly. Certain emotions can also change both pupil size and iris color. That’s why some people say their eyes change color when they’re angry or in love with someone.

This occurs in 10 to 15% of the Caucasian population (who usually have lighter eye colors). For example, my eyes that were once very brown are now light brown, and it’s a combination of brown and green. However, some hazel eyes will actually become darker with age.

If your eye color changes dramatically or if one eye changes from brown to green or blue to brown, you must go to see the doctor for a check-up.

According to experts, changes in eye color can be a warning sign of certain health conditions, such as Fuchs iridocyclitis, Horner’s syndrome, or pigmentary glaucoma.

As we all know, eye color is inherited from parents. Nonetheless, there are some medications that can affect eye color which suggests that the environment where we are living also affects to the eye color.

Most light-skinned babies are born with gray-blue eyes, while dark-skinned babies have dark brown eyes. But the color will probably change once their eyes have contact with the light outside of the womb.

The iris has color-producing cells called melanocytes in it.

Normally, the color-changing process takes about six months. Sometimes a newborn’s eye color will keep altering until reaching the age three. About 10% of babies will continually experience the changes in eye color as adults.

Nowadays, we know that determining eye color is not that simple because it is not influenced by just one or two genes. In fact, your child’s exact eye color will depend on the combination of 15 gene pairs inherited from both parents. This is why, although very rare, two parents with brown eyes can have a child with blue eyes.

What your baby will look like based on genetics!

That’s all for newborn eye color before and after!

In short, changes in eye color usually go from light to dark. For those whose child born with blue eyes, their color may turn green, brown, or hazel. But if they have brown eyes initially, it may hardly change to blue.

Guessing the color of a newborn’s eyes is not as simple as you thought. It’s not just by looking at their parents’ eyes and make the prediction. In fact, the process is much more complicated, so you can get advice from pregnancy horoscope prediction online!

Cathy has a huge interest in learning the gender calendar, and this helps her write better articles about gender prediction methods on thewannabewahm.com. She is very meticulous and only comes with the information that could give you the ultimate insight. During her free time, Cathy is an animal lover, photographer, vegan, and coffee addict. 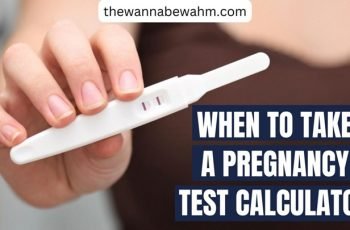 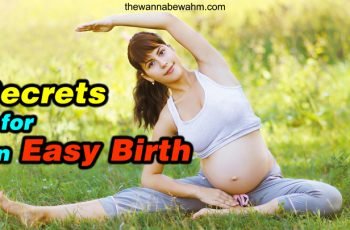 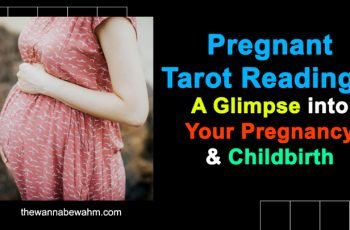 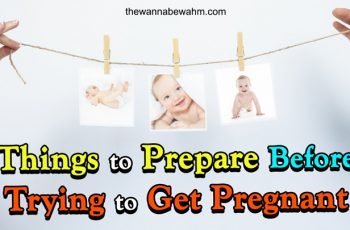